Learn more about Amblyopia, including The Symptoms, The Causes, and The Treatments. 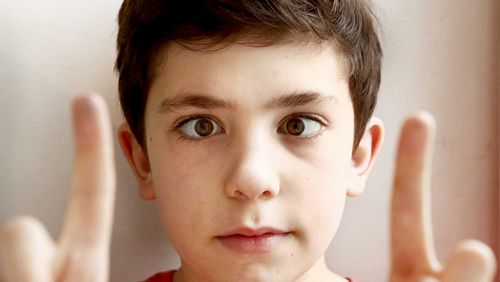 Amblyopia is when one of the eyes is lazy.

Amblyopia occurs between birth and 7/8 yrs old. It is when one of the eyes do not function or behave the same way as the other, and therefore is used less. The brain begins to ignore the less used eye, which leads to poor visual development in lesser-used eye. This results in a difference in vision and visual function between the two eyes.

Amblyopia can affect both eyes but is more rare.

Most importantly a child should be attending regular eye tests, to assess that they have normal vision and that both eyes work together. If they do have Amblyopia it would be detected & treated more quickly.

Amblyopia can be caused by:

·      A squint (turn in the one of the eyes or alternates between the eyes, also known as strabismus)

·      Undetected or untreated blocking of visual light stimulation to one of the eyes i.e cataract (amblyopia may persist even after treatment)

There are three types of amblyopia, based on the underlying cause:

·       Treatment of squint/strabismus if present and vision therapy called orthoptics

·       If the child cannot be patched, eye drops to blur the good eye can be used

The outcome of treatment is dependent on how poor the vision is in the weaker/lazy eye, their age and how well the child takes to patch. The earlier amblyopia is caught (ideally before the age of 8 yrs old), alongside strong treatment adherence; the better the visual outcome.

Older children and adults with amblyopia may benefit from new computer programs that have been developed by doctors & researchers. The programs have been designed to stimulate neural changes, which has led to improved vision and contrast sensitivity in amblyopic patients. 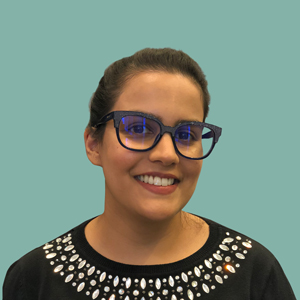 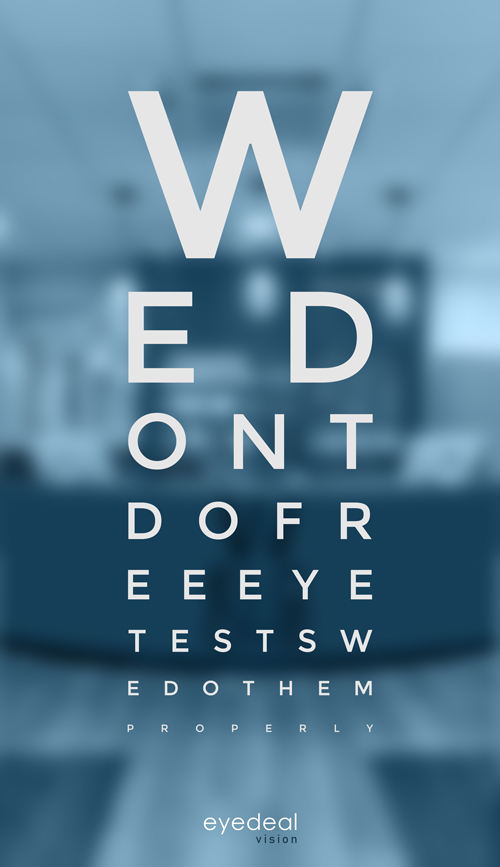